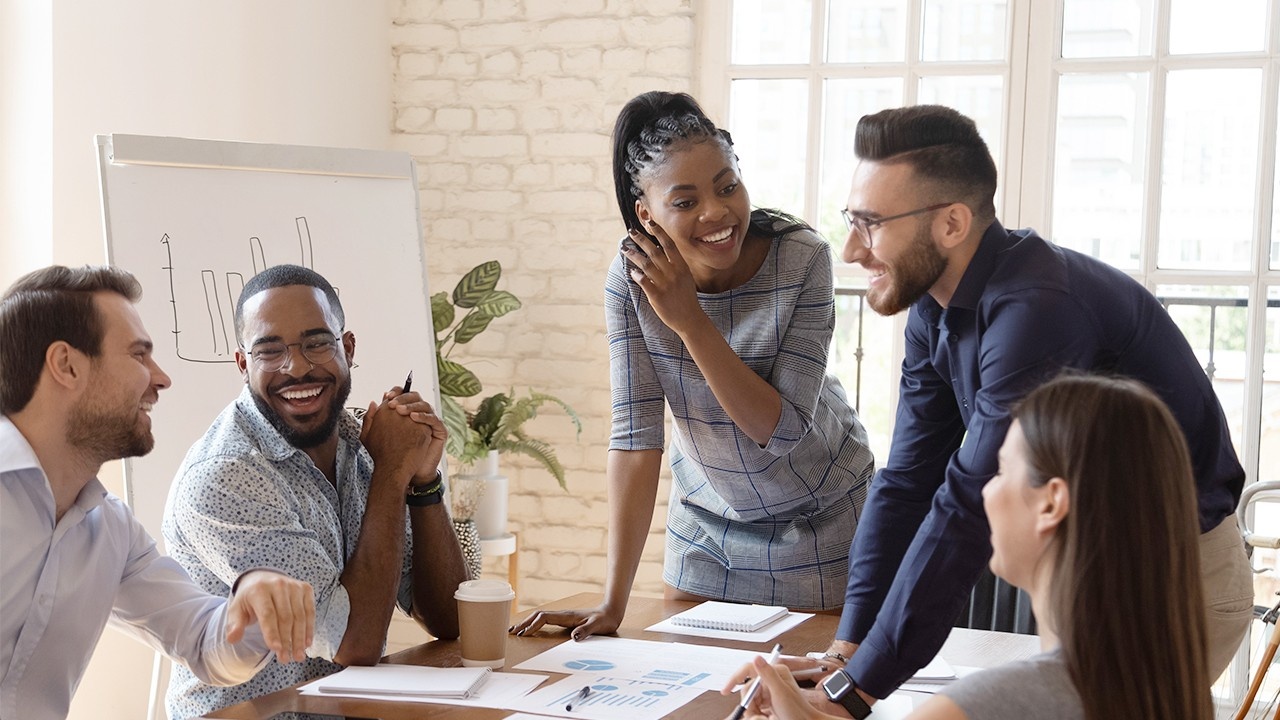 Building Effective Teams: The Link Between Cohesion and Performance

Teams are an essential part of business success and the amount of work done in teams is on the rise. Deloitte’s 2019 Global Human Capital Trends survey highlights this trend with 31% of respondents indicating that “most” or “almost all” work is done in teams and 53% indicating that shifting to a team-based model is improving performance. But building and maintaining an effective, high performing team isn’t easy.

Many of our clients come to us and ask for help in building more effective teams. Their requests often center on increasing team cohesion and collaboration, and in turn performance. In this article, we’ll explore the relationship between team cohesion and performance, and offer a few ideas for boosting the effectiveness of your teams.

Team dynamics are complex, and much goes into making and sustaining a healthy team. Cohesion is one of these factors. There are two types of cohesion: social cohesion which includes members’ affinity to one another and to the group, bonds of trust and caring, and a sense of psychological safety and task cohesion—the group’s dedication to common goals and tasks. Together, they make up a team’s “stickiness.” The strength of a team’s cohesion depends on the degree to which members commit to one another, to the team as a whole, and to the work at hand.

Research has shown a positive relationship between cohesion and performance; they are interrelated and symbiotic. Cohesive teams work better together and produce better results; teams that produce better results work better together and become more cohesive. And that makes sense. A team that is not aligned and connected will certainly struggle to perform at its best.

It takes time for a team to bond and we know that teams go through predictable stages of development. But research shows an interesting point about cohesion. Once a team has bonded, cohesion becomes more important, and affects performance at even greater levels.

Team workshops and other interventions aimed at team dynamics, emotional intelligence, and trust-building, can give team cohesion a valuable boost. But cohesion is a process. It’s important to also take a long-term view and recognize that a truly cohesive team takes time and effort to develop and maintain.

And remember that teams are dynamic entities—they evolve as members come and go. As groups re-form even in minor ways, they must re-bond and rebuild trust. They must continually adjust to outside influences like changes in management and organizational priorities. A high-performing, cohesive team takes ongoing attention. Team leaders should therefore incorporate activities and support mechanisms to address both the short- and long-term needs of a team.

Cohesion and Productivity: A Balancing Act

Cohesion, while important, is only one factor in team performance. And overemphasizing team cohesion can result in unintended outcomes, like groupthink and decline in innovation.

Teams also need goals and accountability. As with any goal, team goals should be right-sized—not too easy, but not so difficult the team cannot attain them. Unrealistic goals and overemphasis on performance can negatively affect even the most successful teams, causing anxiety, demolishing morale, and short-circuiting the positive impact of a cohesive team.

The pace, pressures, and complexities of organizational life create numerous moving parts and dynamics that can impact team cohesion and performance. When organizational priorities change or crises arise, team members may disagree on their answering approach. But that disagreement can be beneficial. When facilitated into a creative discussion and problem solving, these challenges can lead to greater commitment, and performance. Good team habits, structures, and management support can keep things on an even, productive keel.

Shared Vision and Goals: When a team agrees upon and buys into a common vision, it brings members together and facilitates team performance. Having mutual accountability in clearly defined, shared goals helps team members stay committed to the team’s success and rowing in the same direction.

Accountability: Clearly defining the roles and expectations of the team and individuals within the team helps keep everyone on the same, accountable page. Agreeing on how individual and team progress and performance will be measured and rewarded and following up accordingly is likewise essential.

Interdependency: When team members must work together closely and depend on one another to accomplish a goal or task, it’s do-or-die time. They either pull together (become cohesive) and get it done (perform), or they fall apart, exposing individual or team weaknesses requiring further attention.

Accomplishment: Getting things done feels good. Productive groups tend to become more cohesive as they plan and accomplish key milestones and goals. Conversely, teams that lack progress and momentum can become frustrated and demotivated, paving the way for sniping, finger-pointing, and disintegration. Encourage teams to establish goals and metrics of various sizes and intervals to provide a sense of ongoing accomplishment. And celebrate successes! Recognizing the team and its members for their achievements can go a long way to energizing ongoing performance.

As the level of teamwork rises, so does its potential value to the organization. Building high-performing teams takes focus and discipline, but it’s worth the effort. Learn more about our VITAL Talent training programs designed to help managers lead their teams to success. 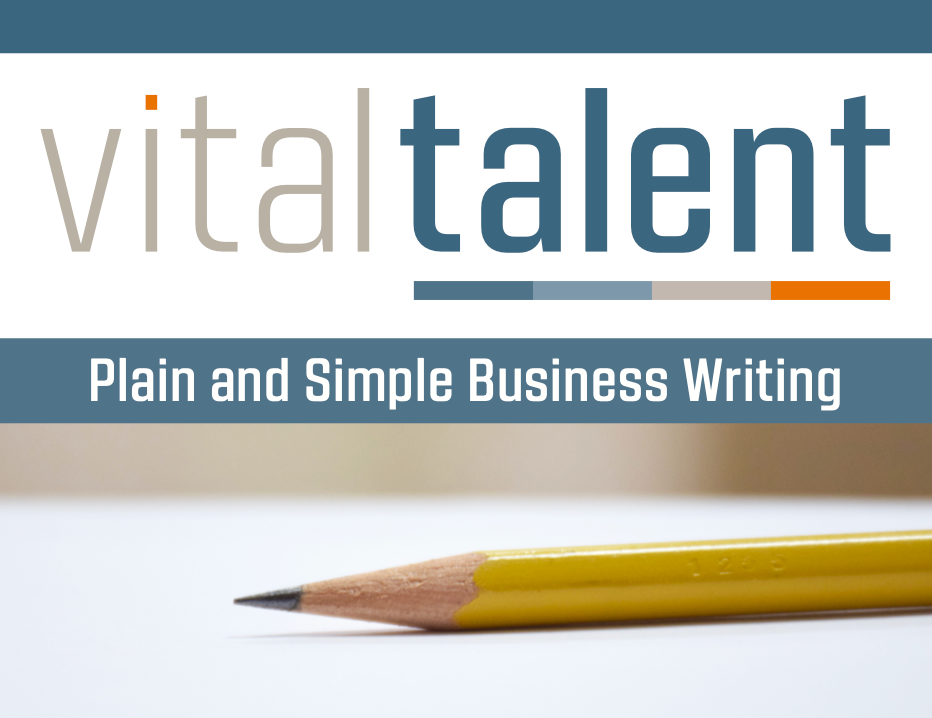 Learn how to write clear, concise, and compelling content